New technologies are constantly appearing around, virtual reality has long become familiar to many. There are already headsets on the market from Sony, HTC, Facebook and Google. But, for various reasons, this technology has not gone beyond a niche audience. 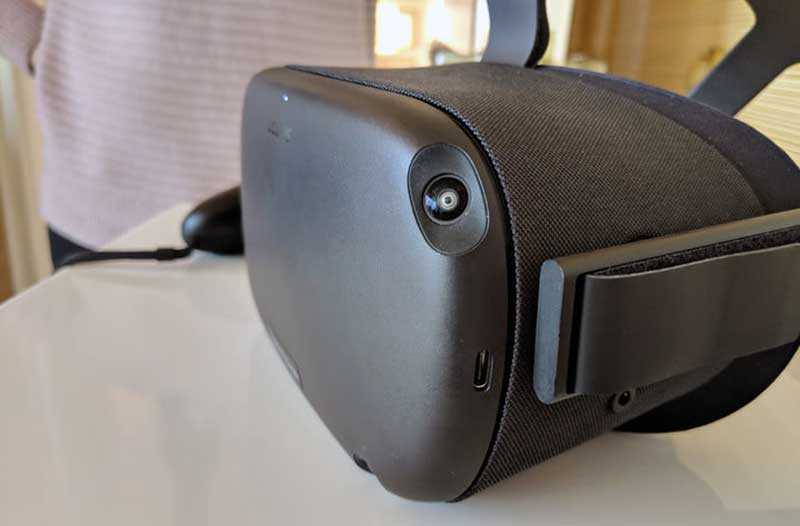 However, CES showed that things will change very soon. That is why I decided to tell you about the best virtual reality (VR) headsets from CES 2019. 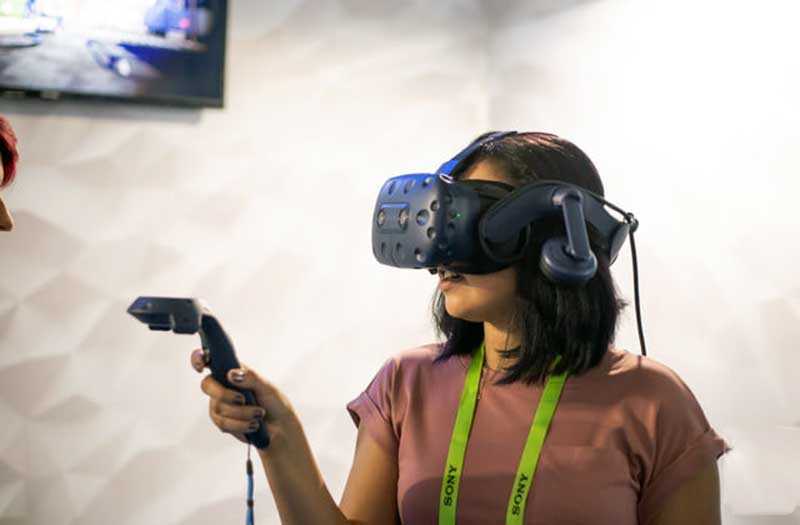 There are already great Oculus Rift glasses on the market, but for the most part enthusiasts buy them, because the gadget has rather high computer requirements. Oculus Quest does not require this, which increases the appeal and potential audience of this device. 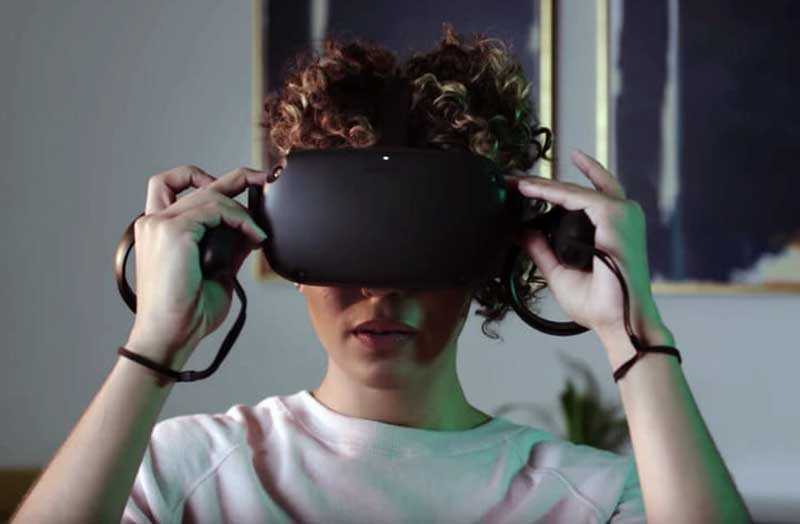 Oculus already has experience with standalone headsets, so the Quest model can bring us even closer to virtual reality. This is the first virtual reality gaming headset. You don’t need to purchase anything extra here, just set up a special mobile application from Oculus. We are offered a fully portable standalone VR headset.

The Oculus Quest ships with two controllers that are very similar to those used with the Rift. At CES 2019, everyone had the opportunity to test the gadget in Superhot and Project Tennis Scramble, everyone was surprised by its performance. The device is compatible with the top platform games of 2018: Moss, The Climb and Vader Immortal. Given that the titles are suitable for mid-range headsets, other interesting games that have been released for PC or PSVR can be played on the Quest.

The cost of Oculus Quest is not very high, the price declared by the manufacturer is about 23,000 rubles. I think Quest has good prospects.

HTC Vive Pro is considered the best VR headset you can find on the market. But it has a high cost, which is why not everyone can afford such a purchase. At CES 2019, HTC announced a more budget-friendly version of the Vive Pro Eye. 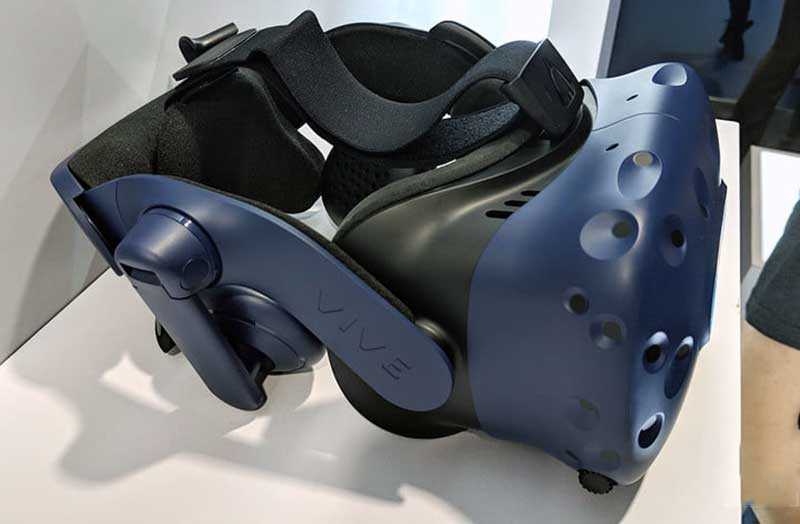 The HTC Vive Pro Eye model is essentially the same Vive Pro, but with one important feature – there is Tobii eye tracking. With this feature, virtual reality eyes give us the ability to control the entire gameplay through eye movements.